Between wars the director and the range finder were combined in one and installed on top the superstructure, common knowledge says that the director alone was far lighter and could be installed aloft, while the new directors were heavier and needed to be lowered.

Then I came to this cruiser, the USS Chester, that have a modern director (even with FC radar antenna) on top of the main mast: 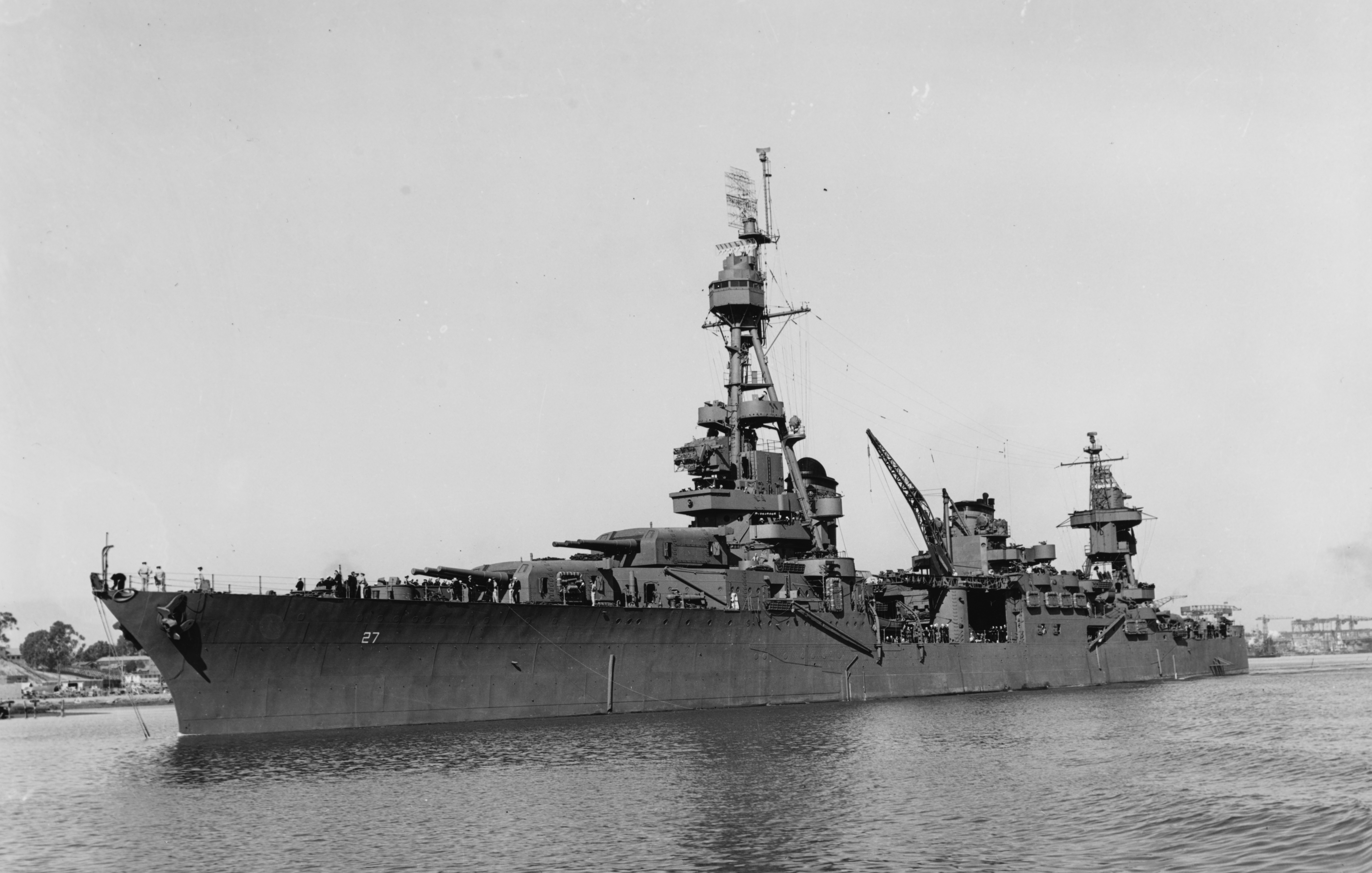 It didn't. The MB director atop the Foremast is the old director she had originally.

The new, modified director (AA, or dual purpose director) is aft on the Mainmast, which has been cut down.

Yes, I found the answer in Friedman´s US Naval Weapons. The director in Chester is Mk24, it had no range finder. The first US director that incorporated a range finder (in the way the DCT of the RN did) was the later Mk34.