According to the USS New Jersey YOUTUBE stream, a new book on the structure of the Iowa-class battleships is in the works.
Top

I think that you are referring to mine. The U.S.S. New Jersey channel has been showing off the review copies I printed out of the first volume. Due to my frustration over the near total lack of accurate information on the structure of the Iowa-class battleships, I plan to do a data dump in a series of books. I am just going to do these myself and not mess around with publishers.

Volume 1 is a visual exploration of the Iowa class from top to bottom, focusing on the structural features. The book will be over 300 pages and will have close to 600 (I think it's 590) illustrations. Most of the illustrations are photographs and nearly all of these are new. There are also deck plans. The deck plans are keyed to the photographs. The photographs have captions that describe (in great detail where necessary) what is in the photograph. For something like the bakery—where things are obvious—the captions are short. For the plot rooms, the caption can take up the entire page. There are a few 3D renderings that I made. I have attempted to go everywhere: chain locker, under the turrets, inside the twin keel, peak tank, next to the armor belt, aviation fuel tanks, shaft alley, all the turret levels, etc.

Just from the photographs you will be able to see that much that has been published about the structure of the Iowa-class is wrong.

I expect to have this available by the end of the year.

Volume 2 is well under way and will cover the armor. This will expand the Navy's definition of armor to include everything that is primarily protective in nature (such as the barbette supports and backing plates). It will not include things that are just thick steel, such as the 5-inch handling rooms. I plan to have measured drawings of every piece of armor and show how it is all put together in 3D renderings. As examples, I have 34 measured drawings of the 16-inch sight hoods, and 8 of the rangefinder hood, 72 of belt armor plates.

Sample images that may or may not be used:
The backing plates of the turret armor.

I hope to be done next year some time. But it will be done when it is done and will cover whatever it needs to cover without regard to cost. 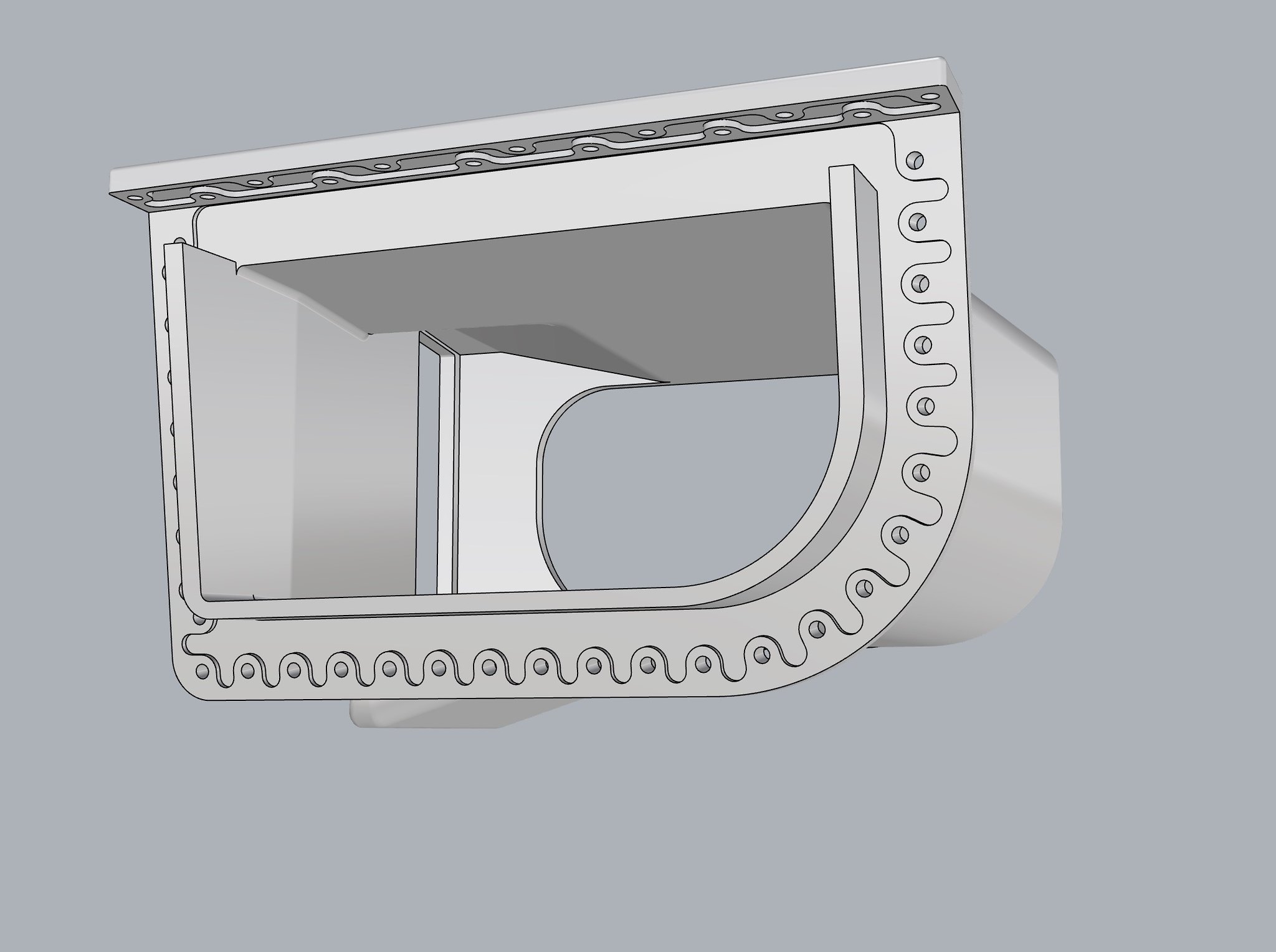 Volume 3 and 4 will likely be the 16-gun turrets and the hull structure. Order not determined yet.

For the hull there will be a complete mapping of the hull plating and hull lines and probably a table of offsets: 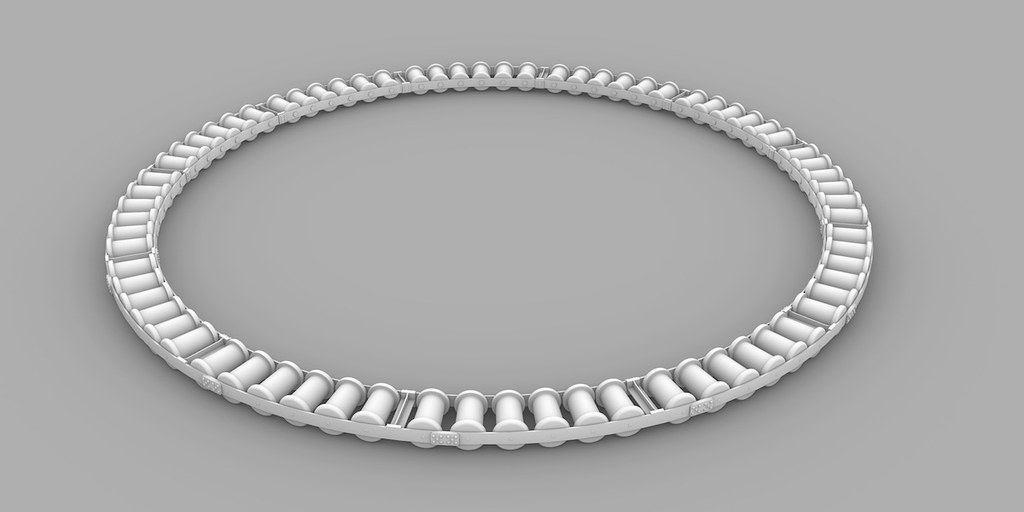